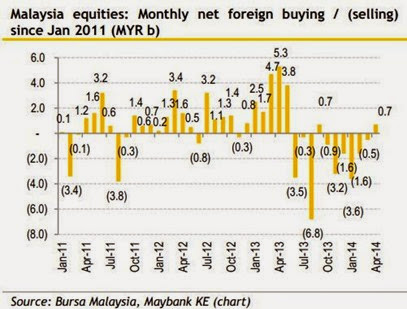 We  continue  to  Overweight  construction,  and  oil  &  gas  with  nearterm  catalysts  being  contract  flows  to  sustain  the  earnings momentum.  We  also  Overweight  power  expecting  TNB’s  valuation gap to the KLCI to narrrow.  Beyond these, catalysts and thematics are lacking.  On  the macro front,  continuing  subsidy  rationalisation and  an  anticipated  rise  in  the  benchmark  overnight  policy  rate  by this year-end will continue to dampen consumer sentiment.